Hockey is one of the sports with the oldest development history. This sport is judged to have originated from the entertainment of the old nobility. Although the same form of play is using a curved stick to hit the net but depending on the culture, the discipline is developed into many different forms of play such as playing on the ice, on the lawn, the beach … 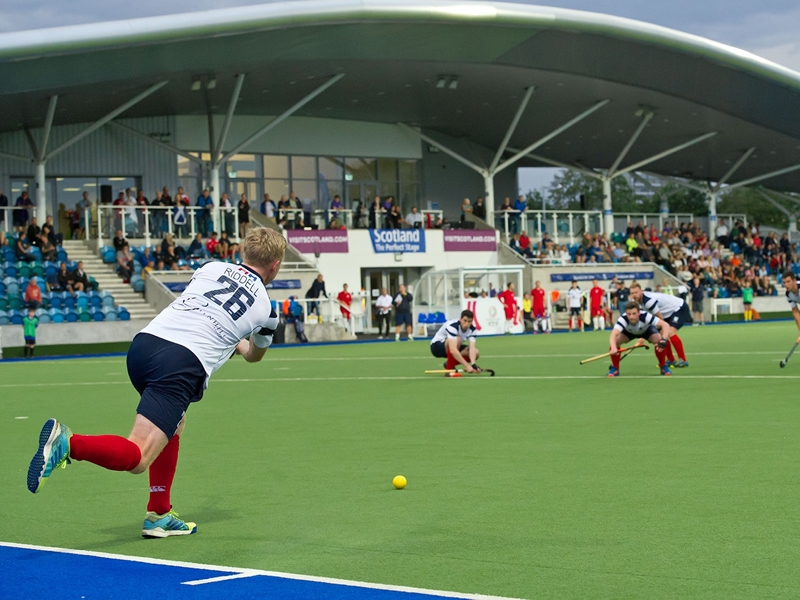 In archaeological studies, researchers have shown that the appearance of hockey is more than 3000 years ago. It appears with a stick-type club head playing not only in a certain territory but a lot of places with forms of horseback playing, grass playing … depending on the culture of those nations.

By the nineteenth century, the new rules of hockey were officially adopted and from there the rules were defined according to the different forms of play. Due to climate differences, ice hockey was formed during this time and became one of the typical cold sports such as Canada, North America. This is also a form that many people think of before it comes to hockey.

Due to the climate and cultural influences of each nation and territory, hockey is divided into many different forms of play. The general rules of this sport are basically no different, just like how to play football.

Bandy is a form of ice hockey with ball, a bally playing field that is about the same size as a football field. Both teams are equipped with sticks with curved heads and the same rules as playing football, which means that there are still goalkeepers, players are responsible for how to score as many goals into the goal your team All ball collision moves must use sticks, absolutely no hand or foot to touch the ball.